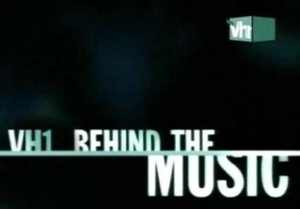 VH1 have announce the new season for their documentary series “Behind The Music,” that will feature mostly Pop, Hip-Hop, and Country.

Beginning on Wednesday, June 29 at 9 PM ET/PT with “Behind The Music: Missy Elliott,” the series will bring viewers never-before-seen footage of these stars and the people who know them best.

This episode of “Behind the Music” follows the three-decade-long career of legendary rapper Ice Cube from his journey as a founding member of the notorious rap group NWA to a blockbuster movie star.

The extraordinary career of Ice Cube begins with his upbringing in South Central Los Angeles where he faced gang violence and drug dealers on a daily basis.

Lonnie Hilson, 17, was born and raised in Houston, Texas and is a multimedia journalist. Lonnie is the Founder of Interactive News Authority.
View all posts by Lonnie Hilson »